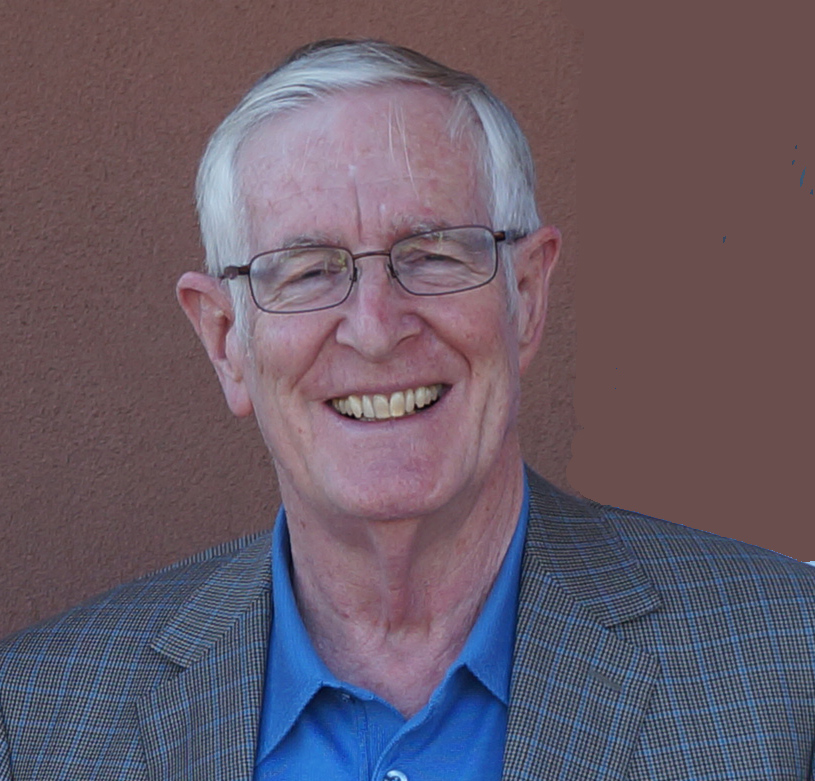 Reluctant Belligerent/Prime Beneficiary: The United States and the Great War

When Europe went to war in August 1914, the American people and their government adopted a neutral, even isolationist stance.  As the world’s leading industrial and creditor nation, however, the United States reaped enormous economic benefits long before it reluctantly entered the conflict in April 1917.  Domestic and allied wartime demands generated even greater stimulus in the latter stages of the war.  Although this pressure quickly dissipated after the armistice in November 1918, it had significantly transformed the American economy.  Unfortunately, the nation failed to resolve a number of post-war economic issues that ultimately contributed to the onset of the Great Depression of the 1930s.

John Dobson graduated from MIT with a double major in physics and history and subsequently obtained a PhD in history at the University of Wisconsin.  He has taught at universities in the United States, Ireland, and Scotland, specializing in diplomatic, business, and political history.  His administrative assignments included service as associate vice provost for research at Iowa State University and, more recently, as dean of the colleges of arts and sciences both there and at Oklahoma State University.  He has also served as a president of the Santa Fe Council on International Relations.  He has published a number of scholarly articles and seven books.  The most recent, Belligerents, Brinkmanship, and the Big Stick, is an encyclopedia of United States foreign policy concepts which includes extensive coverage of the causes, conduct, and consequences of the First World War. 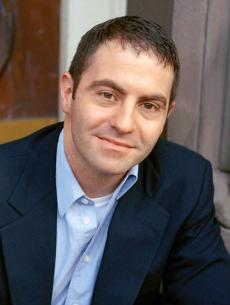 The Constitution and the First World War: Centennial Legacies for War and Civil Liberties

Since September 11, 2001, Americans have debated the proper balance of liberty and security in wartime. Questions of free speech and national security also shaped national politics during the First World War. How did Americans a century ago - on Capitol Hill and in Oklahoma communities - think about the Constitution in wartime, and what can we learn today from their answers?