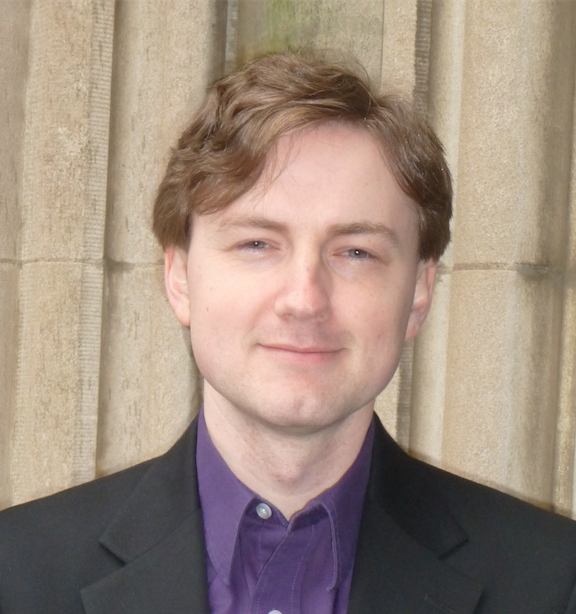 The Great Game, the Great War, and the Mess of the Modern Middle East

Once described as the “War to End War,” the first World War and its legacy in fact laid the foundations for the chronic instability which characterizes the Middle East today.  While many now assume that the Middle East has always been violent, this talk will explore the European ideological and diplomatic roots of many of the last century’s conflicts in the Middle East, including the Armenian Genocide, the Israeli-Palestinian conflict, and the Syrian Civil War.

Thomas A. Carlson is Assistant Professor of Middle Eastern History at Oklahoma State University. He received his PhD from Princeton University in 2012, and continued there as a digital history postdoc, where he co-developed The Syriac Gazetteer with David A. Michelson of Vanderbilt University.  His research focuses on religious diversity and inter-religious interactions in the medieval Middle East.  He is currently finishing his first book, on Muslim-Christian relations in fifteenth-century Mesopotamia and Iraq. 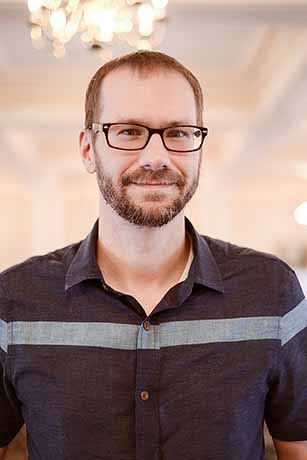 This talk examines the history of US casualties during and after World War I. Though many medical experts predicted a “safe” conflict for American doughboys, the Great War sparked widespread debates about the high price—in bodies and lives—of US intervention. As a result, World War I transformed American attitudes toward disabled vets, laying the groundwork for the policies and problems that shape veterans’ lives today.

John M. Kinder is Associate Professor of History and American Studies at Oklahoma State University. He received his PhD in American Studies from the University of Minnesota in 2007, and he is the author of Paying with Their Bodies: American War and the Problem of the Disabled Veteran, which was published by the University of Chicago Press in 2015. His research focuses on the relationship between war and culture in the United States and around the globe. He is currently finishing his second book, a history of zoos during World War II.