Askaris, the Ghost General, and Camouflage Zebras: The Great War and Modern Africa 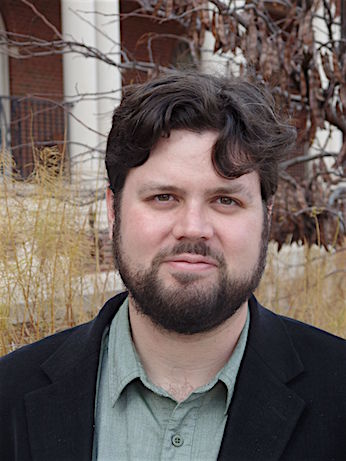 Several hundred thousand soldiers, laborers, and civilians died in Africa during the First World War, but the African theatre of the tends to be paid far less attention by scholars and the public than the trenches of the Western Front. This talk will provide an overview of the major events in Africa during the war and examine the brutal and occasionally absurd nature of the African campaign. It will also explore the experience of war for the hundreds of thousands of African soldiers (askaris) and porters who served in Africa and on the Western Front. These soldiers’ global experiences and the broken promises of European colonial governments played a major role in the formation of African nationalism in the twentieth century.

Matthew Schauer is an Assistant Professor of the History of the British Empire at Oklahoma State University. He received his doctorate from the University of Pennsylvania and previously taught at Boston College, Eastern Oregon University, and the University of Pennsylvania. He is presently completing his book manuscript, which examines imperial education policies, colonial ethnology and museums, and the exchange of ideas across imperial boundaries in British Malaya.

The Million Dollar Barrage: Technological Innovation and the Making of the Great War 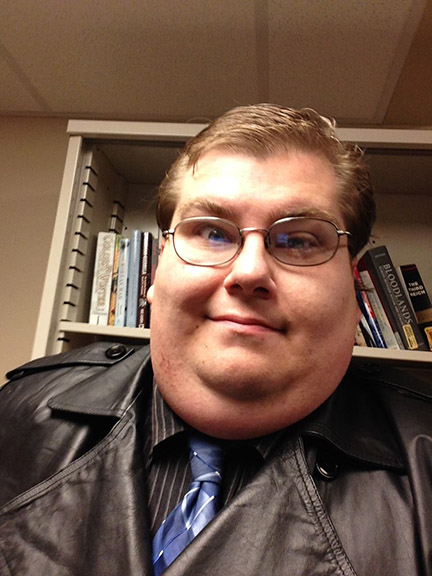 This lecture will examine the impact of technology and advances in weaponry during the Great War, and how it contributed to the deadly nature of the conflict and gave rise to its most defining feature: trench warfare. Much of this equipment had already been in use in the various imperial wars of the late 19th century, but yet European nations failed to develop effective doctrines to be able to counter and defeat these deadly weapons of war successfully. Finally, the role of the United States in the conflict will be examined, and how its failure to prepare adequately for a modern, industrial war, hampered American forces severely during the majority of the conflict. These shortcomings ultimately led to interwar innovation within the American army, and the ability to be ready for mass production by the time of the Second World War.

Dr. Justin Prince is a lecturer with the History Department at Oklahoma State University, teaching courses on American history, the Second World War, and the Cold War. He received his PhD in 2014, and was a contributor to the 2014 work A Companion to the Meuse-Argonne Campaign, edited by Edward Lengel of the University of Virginia, and he has done design work for interwar and Second World War-era naval war games published by Matrix Games. He is currently working on a book focusing on American artillery during the First World War.