"They Are Fighting for Humanity": Native American People at Home and Abroad in World War I 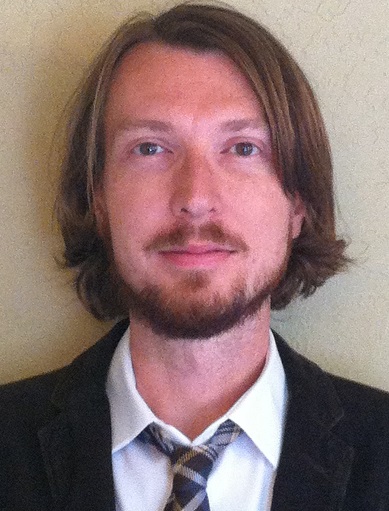 When the Great War erupted, many Native American people were still processing and overcoming recent traumas, including the 1890 Wounded Knee Massacre, profound land dispossession, and an off-reservation boarding school system designed to “kill the Indian and save the man.” In spite of open wounds that transcended tribal lines, Native people remained determined not only to survive the nation’s wider entrance into modernity, but also to shape it, and not at the expense of Indigeneity. Against the odds, Native people from the turn of the century imagined and pursued new futures for their respective peoples and nations. While the Great War’s relationship to Indian Country remains understudied, this talk will situate it within these wider transformations, while emphasizing its effect on Native American citizenship, belonging, and unbelonging in a rapidly changing American landscape.

Douglas K. Miller is Assistant Professor of Native American and US History at Oklahoma State University. He received his PhD in History from the University of Oklahoma in 2014. Prior to joining OSU, he served a postdoctoral research fellowship at Southern Methodist University’s Clements Center for Southwest Studies. His current book project focuses on Native American urbanization, mobility, and work in the twentieth century. He is also developing a second book project on mass incarceration and settler-custodialism in Indian Country.

Refusal to be Humiliated: German Soldiers, The Great War, and National Socialism 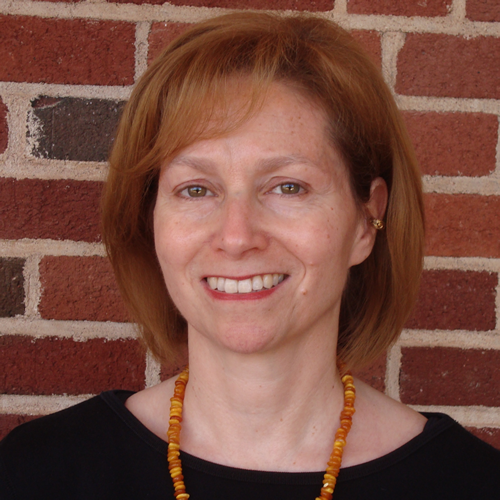 What happens when combatants lose a brutal war that they had expected to win?   In Germany, the way the war was concluded, combined with Fronterlebnis, or experience of the soldiers at the front, had deep and long-lasting consequences for Germany and for much of the world.  This talk will explore how a mixture of psychology and politics combined to create a toxic atmosphere that helped enable popular support for an extreme and violent political party.

"They Did Their Bit": War Animals and the Great War 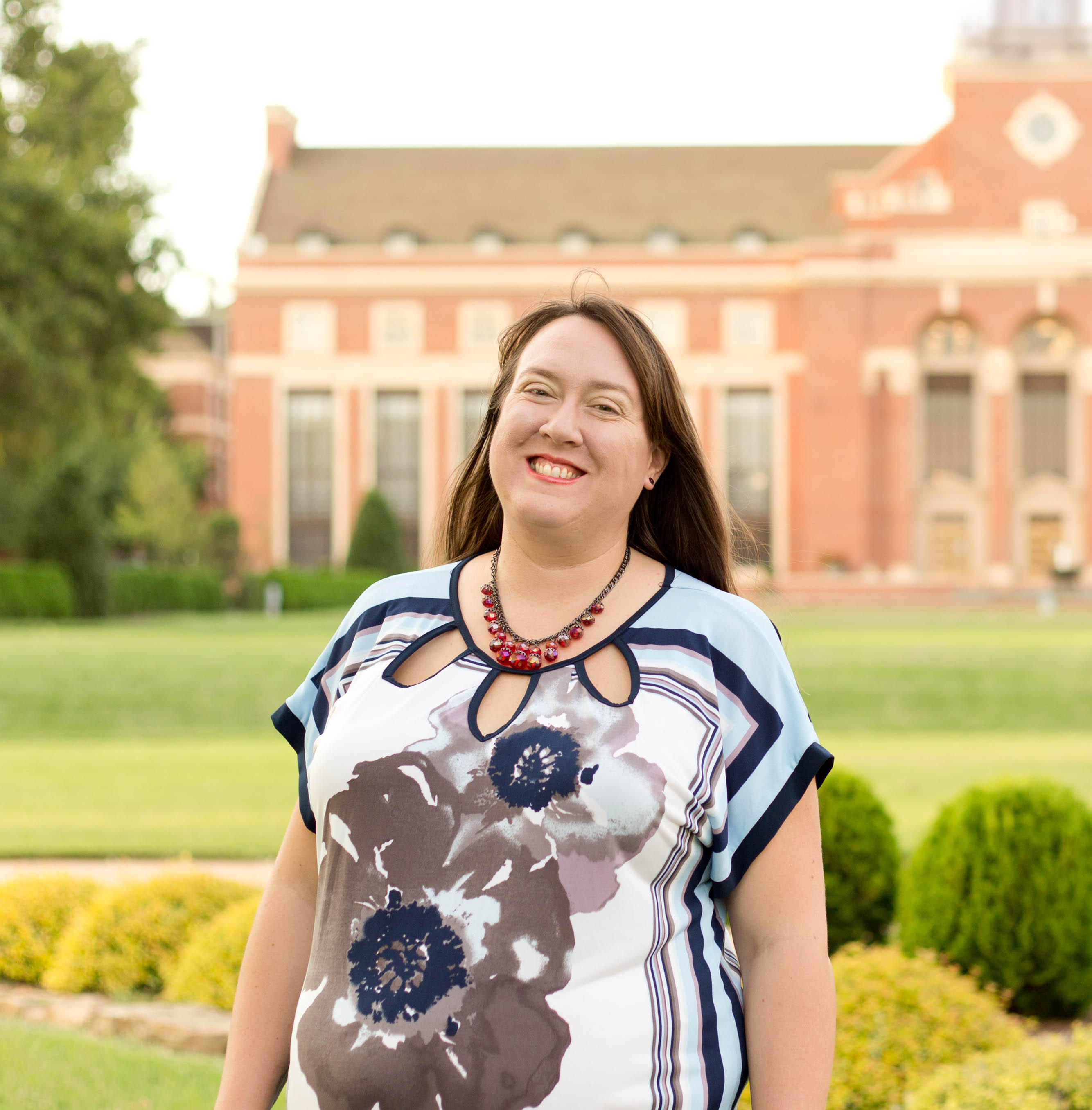 For many, the First World War is the epitome of industrialized and total warfare; however, the war itself relied heavily on the employment of war animals.  The belligerent nations employed and expended animals on an enormous scale, rivaling the expansion of manpower during the conflict.  This program looks at the types of animals used by the combatants as well as how human-animal relations changed over the course of the war.  The program will focus on both working and companion animals that "did their bit" alongside their human counterparts on the battlefields of Europe.

Dr. Chelsea Medlock is a lecturer in Modern European History at Oklahoma State University.  She received her doctorate from Oklahoma State University in 2015.  Her dissertation, entitled “Remembering the Forgotten Legions:  the Veteranization and British War Horses, 1870-1945”, examines the changing military and societal perceptions regarding the employment and commemoration of British war horses in the age of total war.  Her contemporary work explores the interdisciplinary approaches to the study of human-animal relations, memory studies, and public history.  She currently is researching the interplay between the theory of veteranization, British war horses, and imperial politics during the interwar years.