The State Is Our Campus: Home

In May 2014, Oklahoma State University will celebrate the 100th year anniversary of one of the most poignant pieces of legislation for land-grant institutions. Sponsored by Hoke Smith and Asbury F. Lever, the Smith-Lever Act passed in May 1914 and created the Cooperative Extension Service. This service was a cooperative-working agreement between land-grant universities and the federal government. Using federal funds to establish the service, the county-extension agents from the land-grant institutions worked throughout their assigned states and districts to disseminate information from the colleges' research stations to those that could not attend the universities. Not only did these services help establish better farming and home-making techniques, they also provided support for the states' people when they needed it the most. In Oklahoma, the Cooperative Extension Service was there through hard times, like World War I, the Great Depression, the Dust Bowl, and World War II.  Headquartered at Oklahoma State University since its beginnings, the CES of Oklahoma is a staple institution throughout the state  and has made not only the state, but the nation and the world its campus. 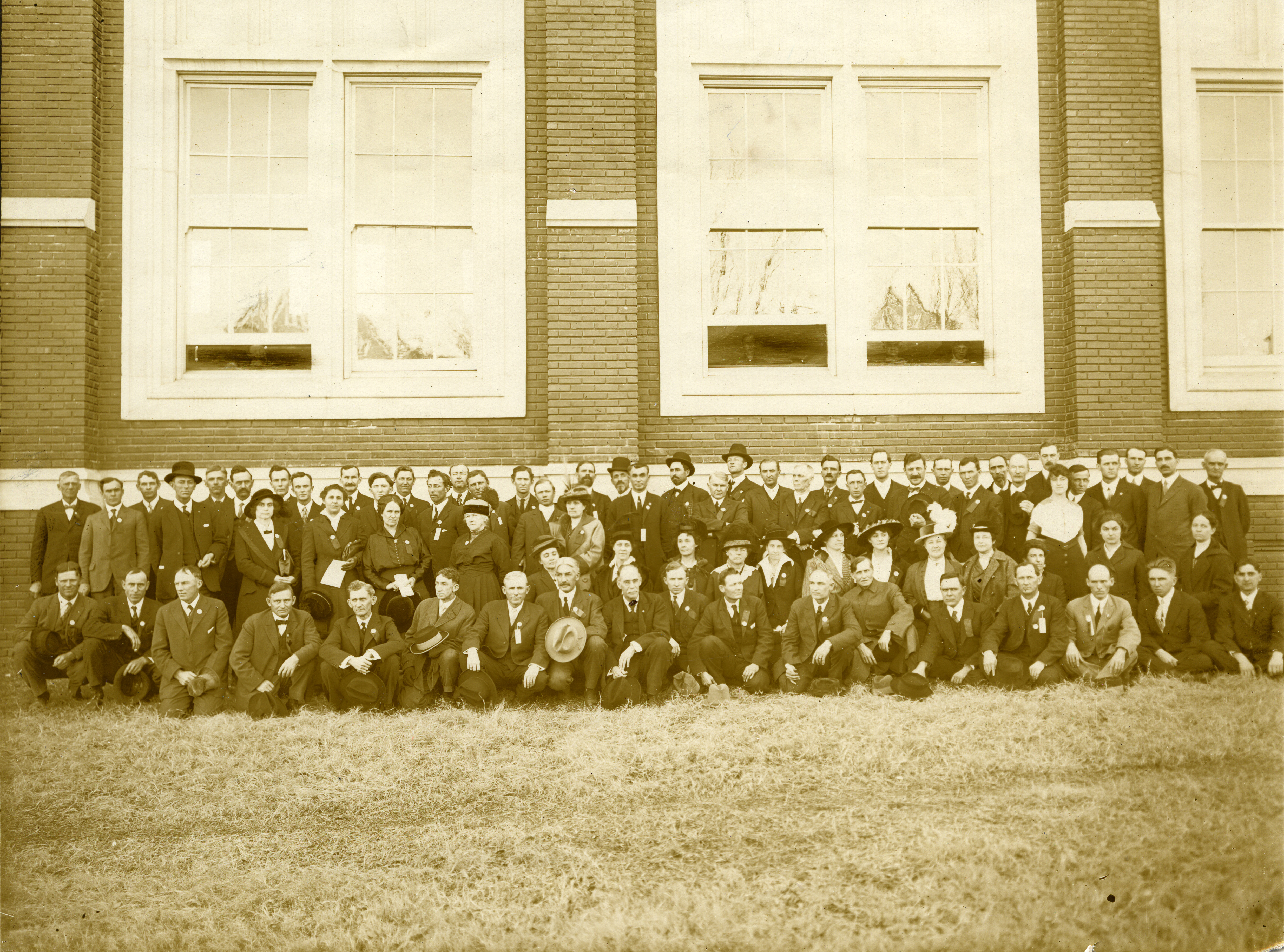 This exhibit is divided into five separate presentations, "If I Am, I Will Sign Your Bill,"  "A Fight to Cooperate," "Use it Up, Wear it Out, or Make it Do," "The Foxhole University," and "The New Age." You may choose from a Powerpoint presentation or a Prezi presentation. Each mode is available under the above tabs.

About the Exhibit Curator

Researched and created by Sally Miller-Downing, a second-year Masters of Arts candidate in the Public History program at Oklahoma State University.

Soil Erosion and Conservation on the Southern Plains