On April 20, 2021 at 3:00 PM, you are invited to join Madonna Thunder Hawk, Beth Castle, and Dawna Riding In Hare for a special live, online panel discussion and Q&A moderated by Amanda Johnson.

Register below to attend the live online panel on April 20 and receive a link to stream Warrior Women at your leisure any time from April 13 - April 27
This event has passed, but you can check out the film on DVD from the OSU Library

The panel will discuss the film, and explore subjects including Indigenous activism, Native identity, the complexities of mother/daughter relationships, legacy, intergenerational trauma, and strategies of resistance among Native people.

Note: The link to stream the film will be sent in a separate email from Clarke Iakovakis.

In the 1970s, with the swagger of unapologetic Indianness, organizers of the American Indian Movement (AIM) fought for Native liberation as a community of extended families.

Warrior Women is the story of Madonna Thunder Hawk, one such AIM leader who cultivated a rag-tag gang of activist children - including her daughter Marcy - into the "We Will Remember" Survival Group as a Native alternative to government-run boarding schools. Together, Madonna and Marcy fought for Native rights in an environment that made them more comrades than mother-daughter. Today, with Marcy now a mother herself, both women are still at the forefront of Native issues, fighting against the environmental devastation of the Dakota Access Pipeline and for Indigenous cultural values. Through their story, the film explores what it means to balance a movement with motherhood and how activist legacies are passed down from generation to generation in the face of a government that has continually met Native resistance with mass violence. 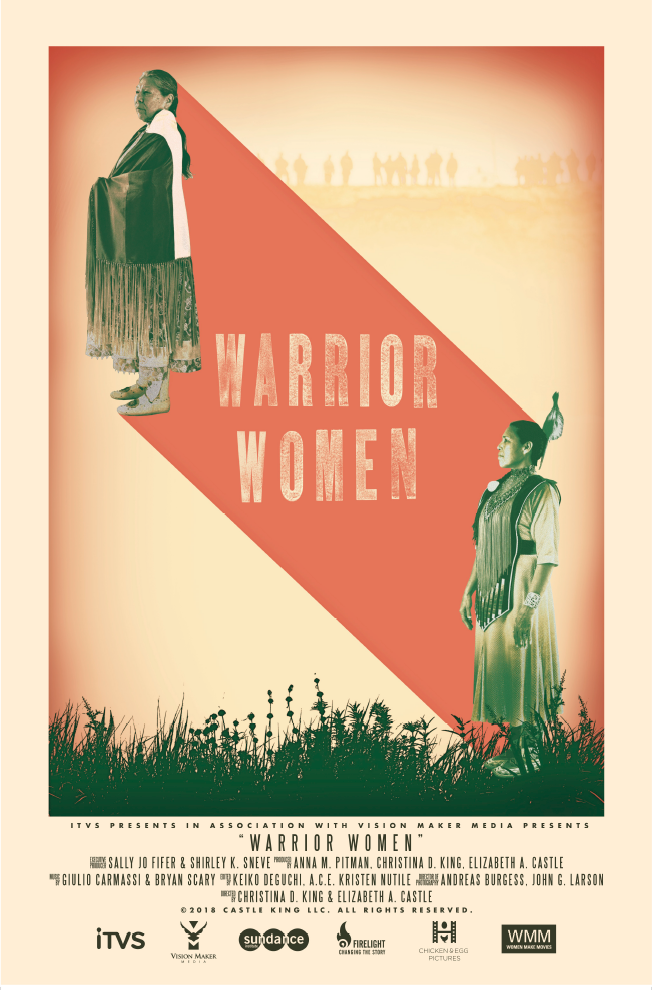 THANKS TO OUR GENEROUS SPONSORS! 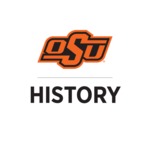 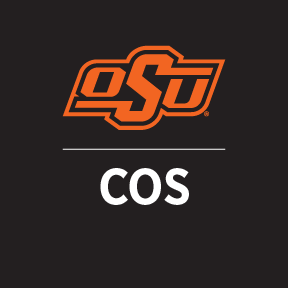 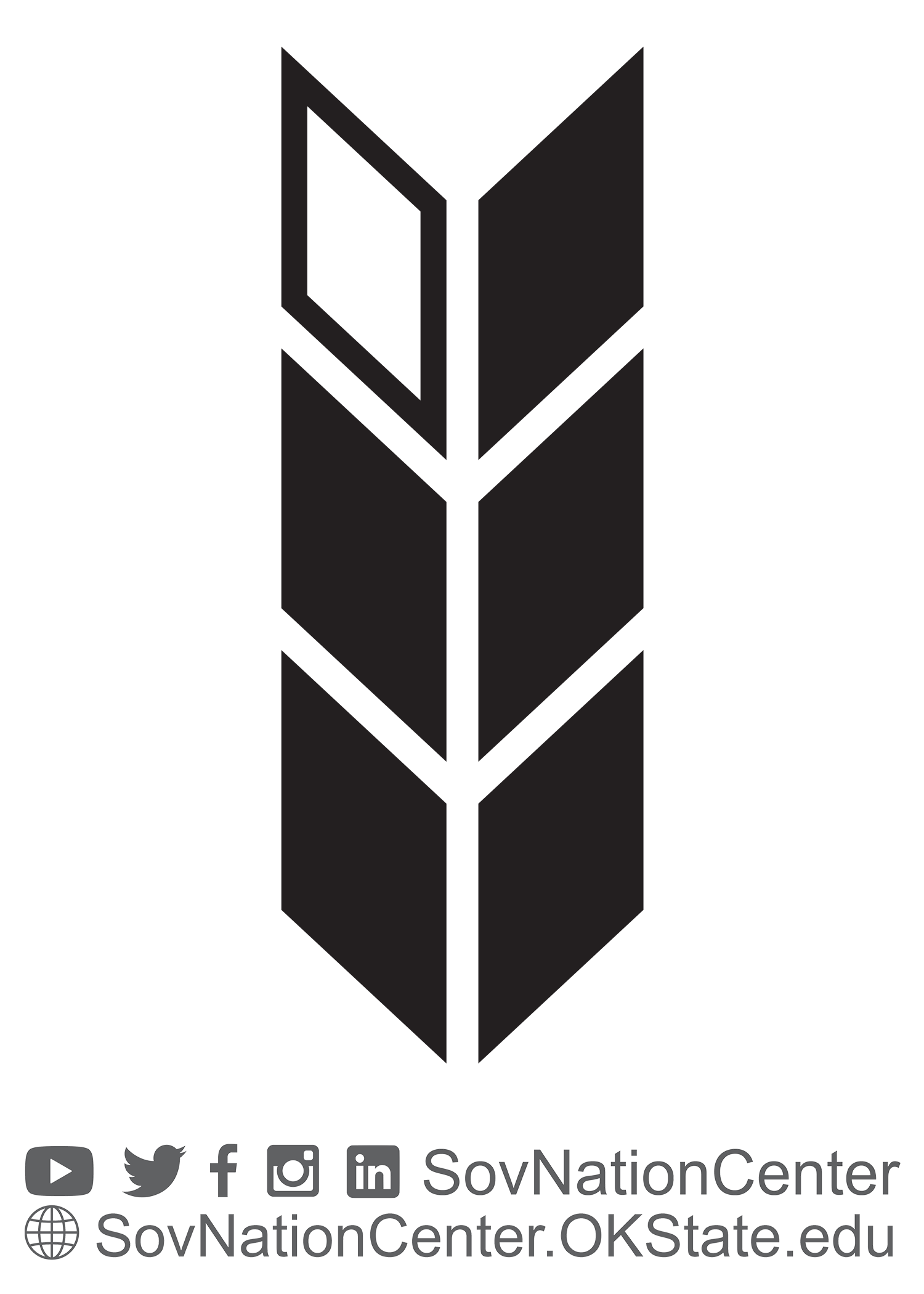 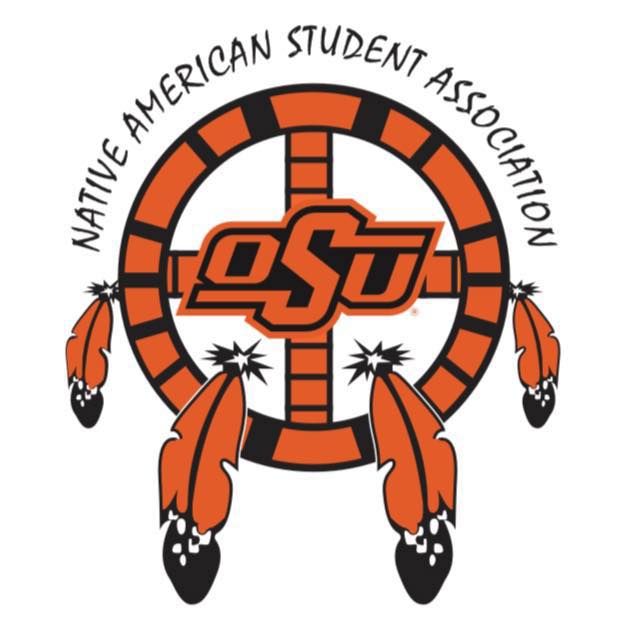 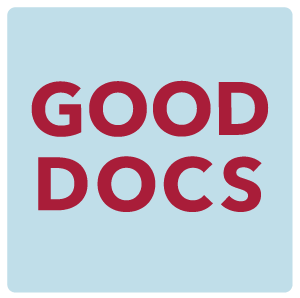