Resources addressing the diversity, equity, and inclusion in the architecture community. 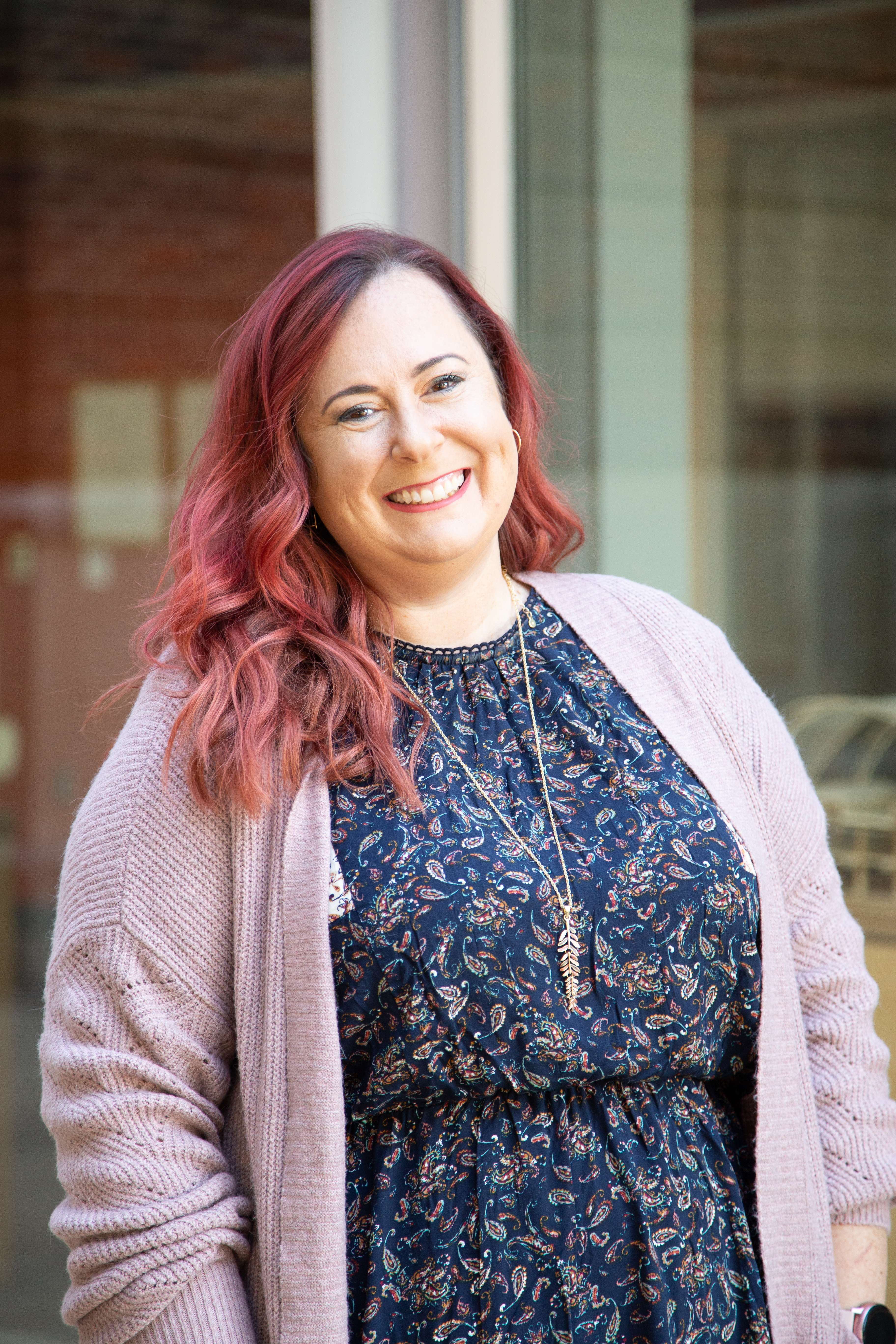