See the Standards & Specifications page at the Yale University Library for an overview of standards and specifications.

"Standards and specifications provide guidance and instruction on how goods and services are to be designed, constructed, manufactured, handled, conducted or tested.

1. The General Services Administration and the Department of Defense are the two primary agencies responsible for issuing procurement standards and specifications.

3. Other agencies that issue standards and specifications are:

National Institute of Standards and Technology (NIST) (formerly the National Bureau of Standards) under the U.S. Department of Commerce

4. The Department of Defense (DoD), GSA, and the National Aeronautics and Space Administration (NASA) jointly issue the Federal Acquisition Regulation (FAR) for use by executive agencies in acquiring goods and services.

According to OMB Circular A-119, the term "standard," or "technical standard" is described as the common and repeated use of rules, conditions, guidelines or characteristics for products or related processes and production methods, and related management systems practices.

The National Technology Transfer and Advancement Act (NTTAA), which became law in March 1996, directs federal federal agencies to adopt private sector standards, wherever possible, in lieu of creating proprietary, non-consensus standards. The Act directs the National Institute of Standards and Technology (NIST) to bring together federal agencies, as well as state and local governments, to achieve greater reliance on voluntary standards and decreased dependence on in-house standards.

A number of agencies, however, still maintain their own standards via their websites. See the list here http://standards.gov/standards_gov/federalAgencyInformation.cfm

What engineers should know @ role of standards 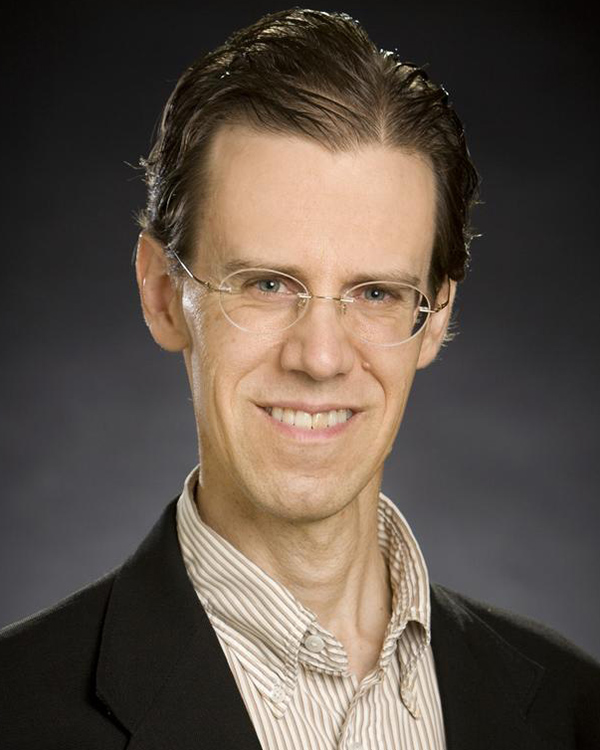