Project Abstract: Antibiotic resistance is a growing global problem, rapidly reducing the efficacy of antibiotics. Elizabethkingia anophelisis a gram negative bacterium with additional protection against antibiotics. Consequently, it has emerged as an influential human pathogen and is currently resistant to at least 20 antibiotics. This experiment explored E. anophelisis’s resistance the beta-lactam class of antibiotics, namely kanamycin. Peg-3705, a gene in E. anophelisis, was used as a positive control to show a known result of resistance. As such, our hypothesis claimed that Peg-3705 could be cloned and inserted into Escherichia coli to grow despite the application of kanamycin. Through the use of PCR, agarose gel electrophoresis, ligation, insertion, transformation, BLAST analysis, gel electrophoresis again, the hypothesis was supported; Peg-3705 was successfully cloned and resistant to the kanamycin. Therefore, we concluded that E. coli is an appropriate media in which to rapidly grow spliced E. anophelis DNA. This study has positive implications for future research. Because of the success of the protocols used, gene products whose antibiotic interactions are not known can properly be compared and analyzed.

Project Abstract: The focus of my project is to explain the underlying mechanisms of plants under pathogen infection in order to elucidate the contribution of amino acids for plant effector-triggered immunity (ETI). The plants being used to complete this study are Arabidopsis plants because of their important features including: a short life cycle, small size, and they are fully sequenced. The wild type (WT) of Arabidopsis--also known as the control--is being grown along with multiple mutants of amino acid biosynthetic genes. The first aim of this project is to confirm the ETI phenotype of the WT and rps2 plants by conducting ion leakage assay experiment. The second aim is to identify the mutants involved in amino acid biosynthesis and to design primers for those mutants. The third aim is to find the homozygous lines of T- DNA insertional mutants involved in amino acid biosynthesis by conducting genomic DNA extraction and PCR confirmation. The final aim is to grow the homozygous mutants and conduct an ion leakage experiment to find whether they show a distinct phenotype during ETI by comparing their results to the WT and rps2 plants. Overall, we are interested in observing if an increase in amino acid directly contributes to plant immunity during ETI.

Project Title: So You Wanna Be a Lady in the Navy? The Women of the Women Accepted for Voluntary Emergency Service Program

Project Abstract: The Women Accepted for Voluntary Emergency Service Program (WAVES) was founded as a response to the massive amounts of men who were needed to fight in World War II. The women of the WAVES were trained to take over clerical tasks which would free men to fight. Utilizing the massive but untouched collection at OSU, this project explores why these women, the way they were trained, and the lives they led reflected American society in the 1940s.

Project Abstract: Increases in free-range cat populations cause concern for both public health and biodiversity conservation. Cats substantially affect U.S. wildlife, depredating an estimated 1.3-4.0 billion birds and 6.3-22.3 billion mammals annually. Trap-Neuter-Release (TNR), which entails trapping, sterilizing and re-releasing cats with the theoretical goal of reducing populations, has been implement globally, despite limited evidence of its effectiveness. To assess the effectiveness of a TNR program implemented in Stillwater, Oklahoma in 2013, we conducted trail camera-based monitoring from February to April in 2014 and 2018. Specifically, we estimated changes in cat abundance and proportion of ear-tipped sterilized individuals across 15 locations. We reviewed images from trail-cameras and identified individual cats using pelage patterns, presence of collars, and relative size. After accounting for detectability, raw abundance counts decreased from 47 to 35 cats, but this difference was determined non-significant by a paired samples t-test. Approximately 17% of observed cats were sterilized. However, published studies indicate a sterilization rate of 71-94% to achieve population reduction, suggesting that TNR is not reducing Stillwater’s cat population. This analysis provides a more reliable basis for inference about the effectiveness of TNR in small towns such as Stillwater. While the current body of scientific literature points towards TNR’s ineffectiveness for controlling cat populations, further research is needed to better understand if and how TNR should be used. 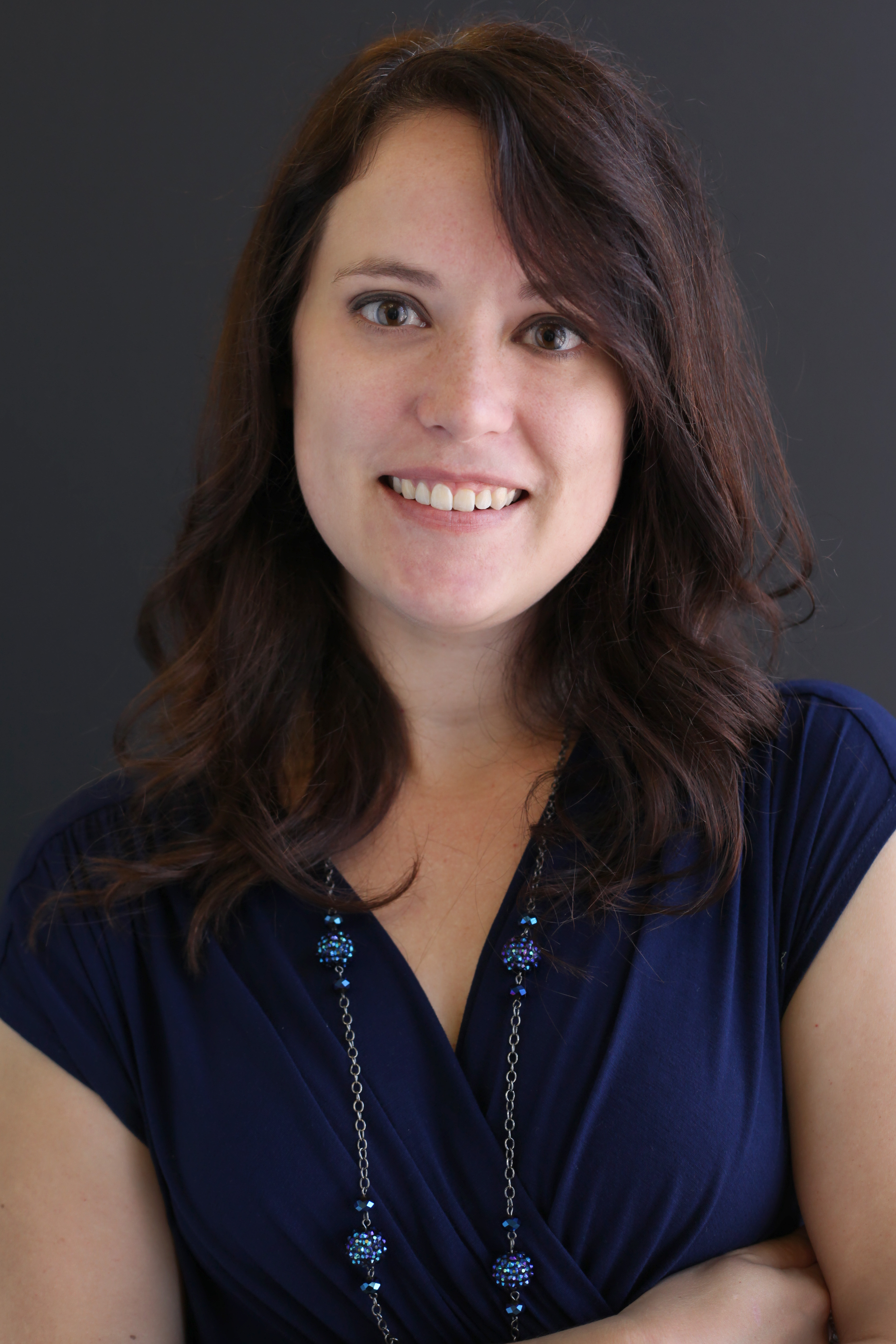