Project Abstract: Subject and Scholar is a historiographical study covering the ways in which American scholars have written about the U.S.-Mexican War over the 20th and into the 21st centuries. This paper details how perceptions on the border conflict and war shifted over time, how historians depicted border sovereignty throughout the 20th century, and the impact these interpretations have on modern conceptions of the U.S.-Mexican War and Southern border. This paper argues that studies on the U.S.-Mexican War, as compared to other conflicts, are uniquely personal examinations imbued with the respective scholars’ own context, contingencies, and contentions with history. Through five thematic categories, this paper also examines how scholars interpreted the issues of border sovereignty and legitimacy of the U.S.-Mexican War. These groups are as follows: 1) the Polk Apologist Interpretation, 2) the Traditional Military Interpretation, 3) the Revised Whig Party Interpretation, 4) the 21st Century Academic Interpretation, and 5) the Popular Interpretation. The widening gap between academic and popular views on the war indicates a public out of touch with academic debates on the war and authors working outside healthy peer-review. This paper enables readers to understand the effect of poor scholarship on modern non-academic histories and their casual readers.

Project Abstract: This research project examines individuals and events from the Civil Rights Movement for the purpose of understanding history better and what we can learn from it. I wrote this paper following lots of Black Lives Matter marches and events happening across America. The goal of this paper is to analyze African-American's struggles and victories and apply the lessons learned to the way our society functions and interacts with each other in the status quo. 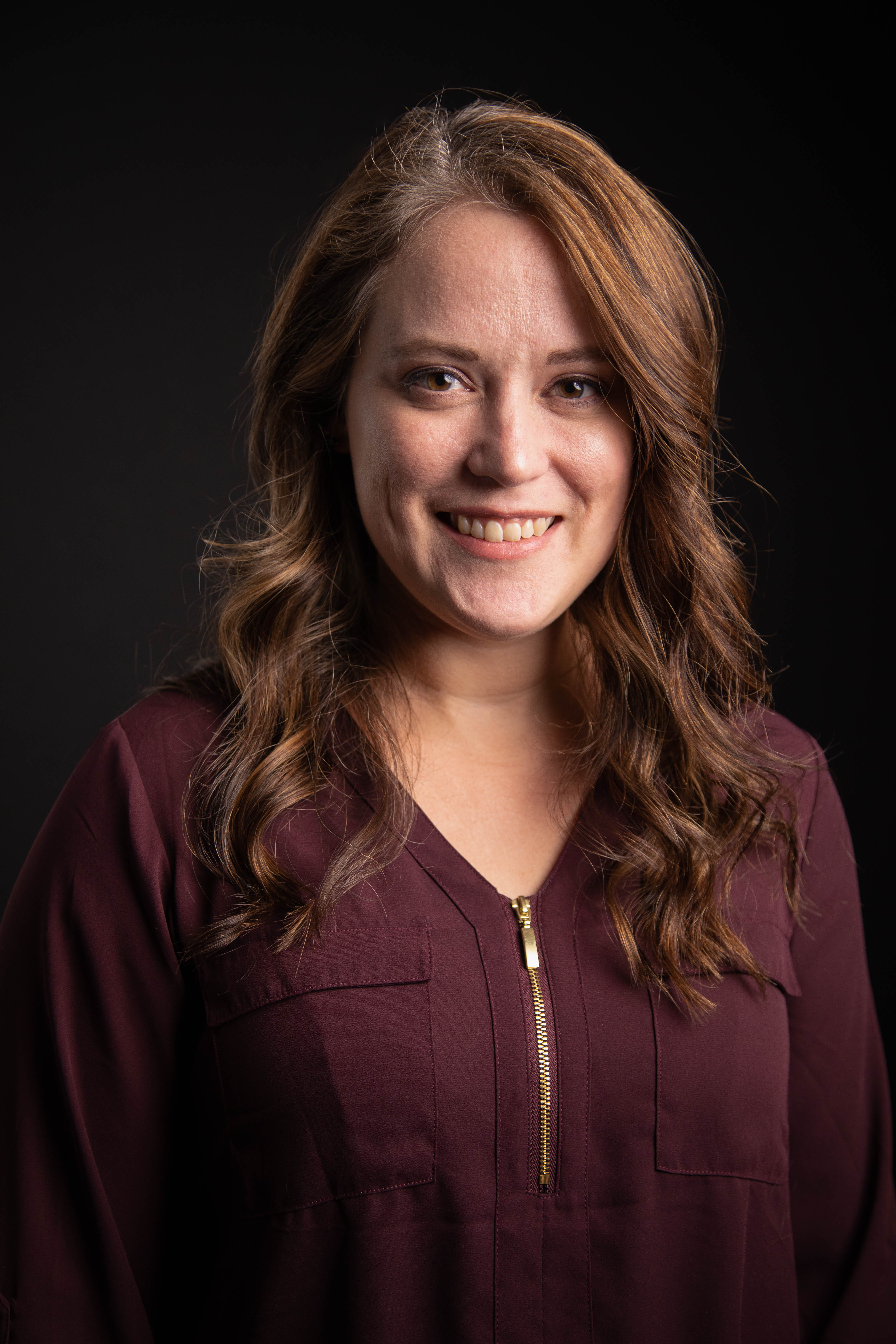