NOTE:  To understand history, it's important to know the sequence in which events happened, and the context in which those events took place.  Timelines and chronologies are valuable for this.

NOTE:  These are a very few of the hundreds of reference works on American Indians.  Many recent editions are in General Reference on First Floor;  older editions are often in the stacks with the same general call numbers. 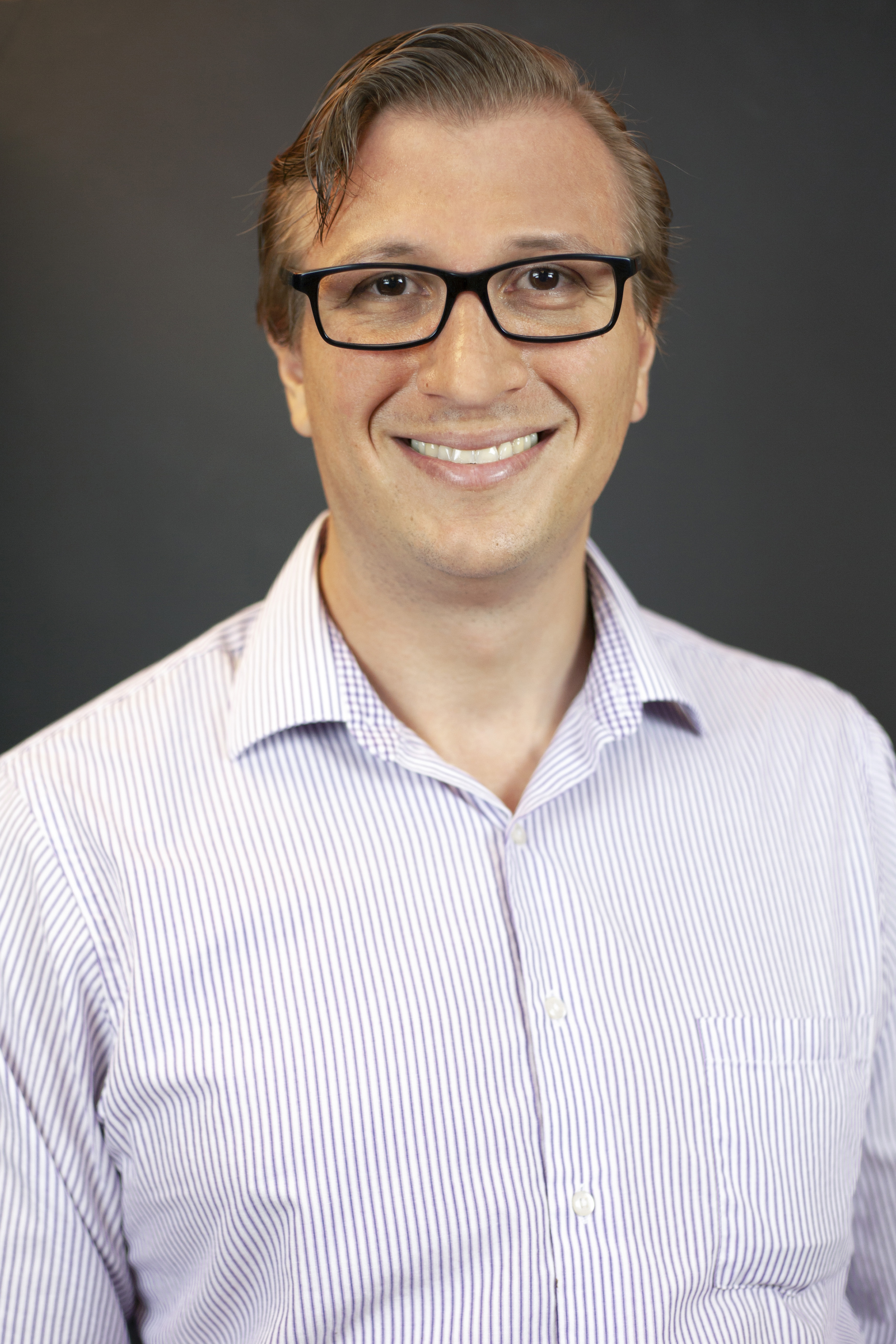